The Advisory Group leverages broad human capital expertise across geography, industry, and culture to expand our firm’s access to diverse executive talent. They assist in knowing where to look and advise on how best to approach elusive qualified candidates. 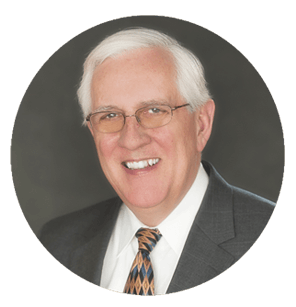 Buzz began his business career as a practicing CPA for Arthur Andersen in Chicago, and spent several years in St. Louis as Director of Human Resources and Recruiting. Later, he was the architect of the firm’s first dedicated in-house experienced recruiting group which served the Midwest and as well as Andersen’s headquarters.

Buzz also has extensive experience in legal administration, having been the Executive Director for a mid-sized Chicago law firm before entering executive search. Buzz earned his MBA from Michigan State University and his BA in Political Science from Oakland University. He is also a graduate of the Culver Academies in Indiana.